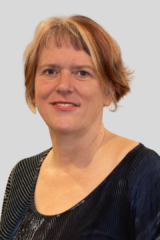 Stephanie Quinn currently works as a solicitor and also as a claims consultant.

After graduating from Sacré Cœur in 1985, she attended Monash University where she completed a Bachelor of Economics and Bachelor of Laws.